A Sentimental Evening at Alhambra Hall

..Baley and Elliott’s Alhambra Hall wedding was the perfect balance of fun and elegance.

……….The day began at a relaxed pace with the girls getting ready while sipping mimosas. After loading into the car and heading to the ceremony venue around the corner – St. Andrews Historic Church – we headed straight into the couple’s first look. In the lush, shaded courtyard on the parish grounds, Baley and Elliott saw each other for the first time and exchanged meaningful letters afterwards (one of my favorite wedding day traditions.)

……….After the ceremony, cocktail hour began at Alhambra Hall for the guests while we headed out to take some portraits! Baley and Elliott were down for anything – they even climbed into a bush of weeds for one shot! We began at the Pitt St. Bridge, a place that holds special meaning to the Bride. The sky was beautiful and the weather was perfect for casual, romantic shots by the water. Sunset came and we kept on shooting – I even shot a couple rolls of film on my old Mamiya RZ67 film camera for a couple of poses (getting that film processed will be a whole other story!). Their adorable French bull dog made an appearance for some photos during cocktail hour – she’s a natural on camera.

……….Their reception included an (aggressive) tambourine solo to Journey’s ‘Don’t Stop Believing’, a choreographed performance of the dance from Napoleon Dynamite, and a late-night delivery of 300 tacos from Taco Bell and a stack of Papa John’s pizzas. That last one in particular made me think that these two are the type of people I could definitely be friends with!

……….Thanks to all of the vendors who helped make this Alhambra Hall wedding day so much fun! 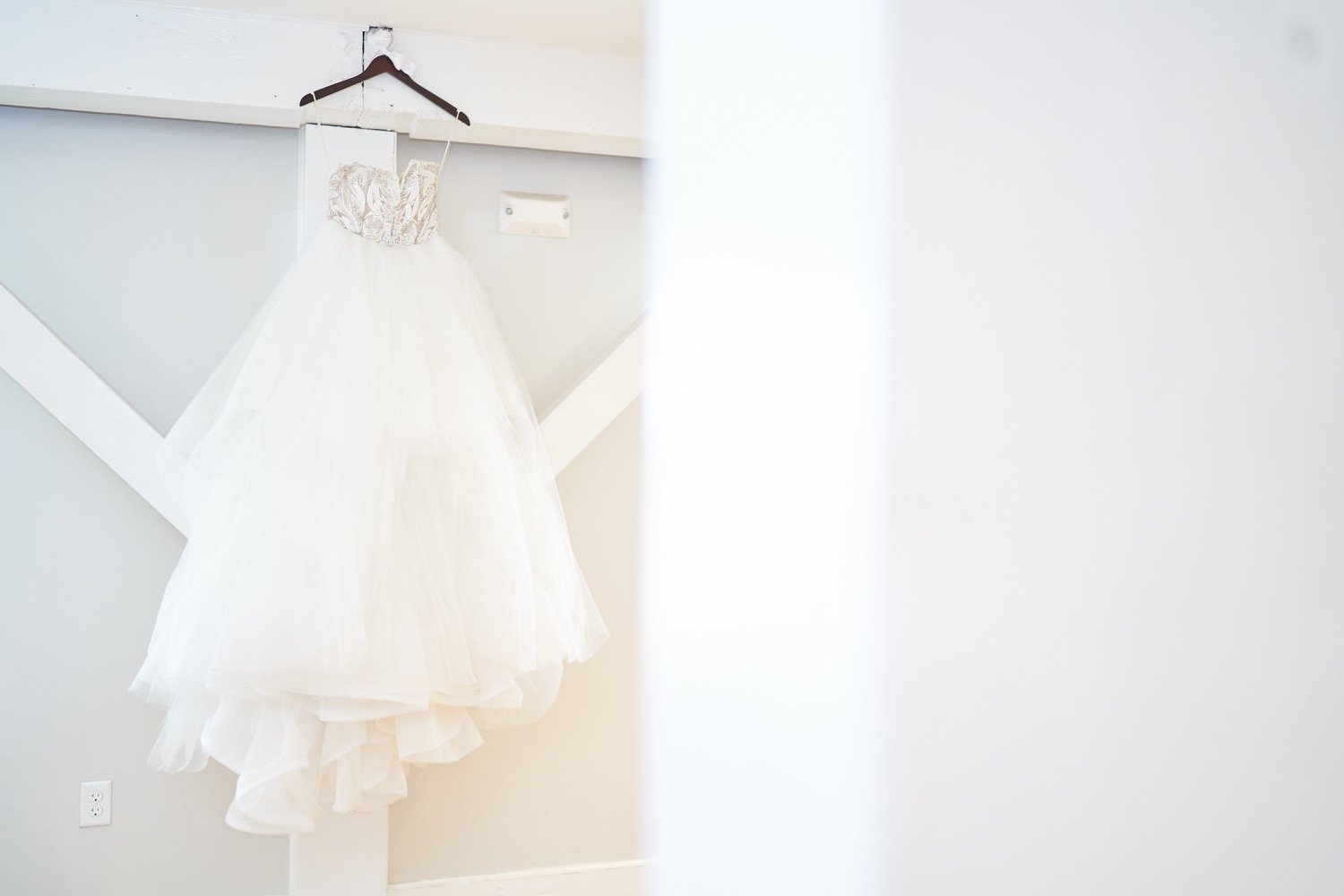 Have a question? Checking availability? Just want to say hi? Reach out using our contact form below and we’ll be back in touch within 24 hours.